Vietnam and Cambodia are two beautiful and fascinating countries to visit.

I was greatly intrigued by the recent violent histories of both countries and how the path to recovery seems to have led Vietnam and Cambodia in very different directions.

Politically and economically, these  differences are glaringly apparent- Vietnam technically remains a communist country and is an Asian economic powerhouse; Cambodia has a complicated, ostensibly democratic though often corrupt government with an economy which has failed to match that of its neighbours.

But even for the most casual visitor, uninterested in politics or economics, the differences and the impact they’ve had on the national psyche are clear to see.

Here, I look at how Vietnam and Cambodia’s recovery from national trauma can be interpreted through one particular lens- that of their attitude and view of foreigners and tourists. 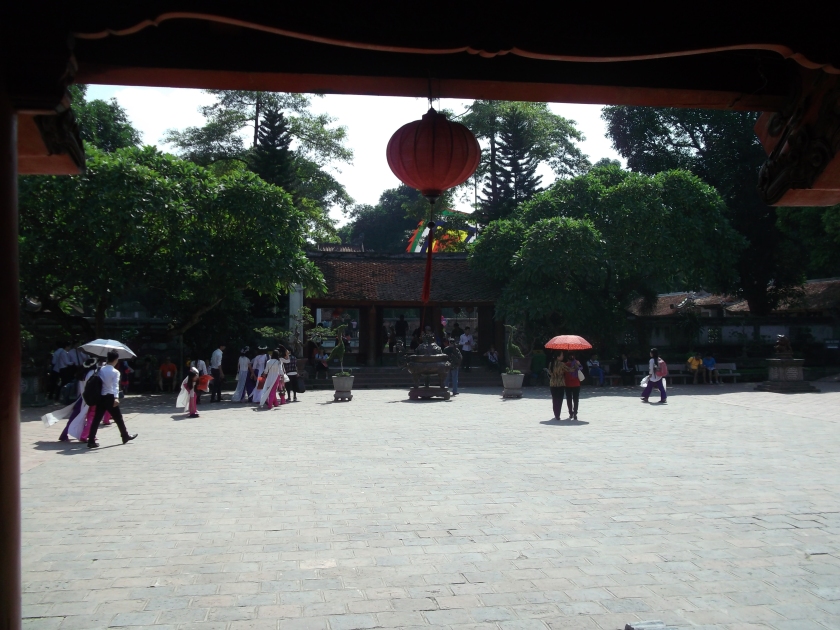 The first surprise I had in Vietnam was the abruptness and at times, downright unfriendliness, of the people. As someone who’s enjoyed many a good bowl of pho on London’s Kinsland Road, I was expecting the same kind of warm, friendly atmoshphere I had encountered there.

Despite apparently wanting to increase tourism and its associated economic benefits, the Vietnamese are generally not particularly friendly to foreign visitors. This is something I personally found and in my very unofficial canvassing, found to be the majority view of visitors and expats I encountered.

It’s also something much discussed in the travel blogging-sphere, most notably in this much shared piece by Nomadic Matt, where he writes ‘. . . no one ever wants to return to a place where they felt they were treated poorly. When I was in Vietnam, I was constantly hassled, overcharged, ripped off, and treated badly by the locals.’

Discussing Vietnamese attitudes towards foreigners, rather unscientifically over a few beers at the beach one evening, someone put forth the theory that it’s not surprising, given their violent history.

But Cambodia has a horrendously violent recent past too. It’s only forty years since Pol Pots genocidal regime wiped out roughly 20% of the countrys’ population.

However I found the Cambodian people friendly to a fault and extremely helpful towards visitors. It’s as if some sort of national drive to increase tourism has instructed every Cambodian to be nice to ALL tourists.

So how do two neighbouring countries with a very recent history of conflict end up with very different national characters?

There is the theory of course that many Vietnamese see all tourists as American or French. It does feel as though there is an element of ‘you owe us’ behind every attempt to rip you off (and the attempts are relentless). The Vietnamese of course endured years of relentless war at the hands of foreign armies which left a terrible bloody legacy which endures today. This mindset has really endured in Northern Vietnam, quite understandby.

This is not an accepted theory by any regard. Just because Vietnamese people don’t smile as much as Westerners or indeed other Asian nationalities such as Thai, doesn’t neccessarily mean they are unfriendly. It’s just their manner. I’ve heard some people argue that people expect there to be a ‘war hangover’ and as such, it becomes a self-fulfilling prophecy.

As an Irish person who’s travelled widely however, I don’t quite buy this. You can talk about cultural relativity until you’re blue in the face but the honest truth of the matter is that in a month of travelling, most of my encounters with Vietnamese people were not positive. 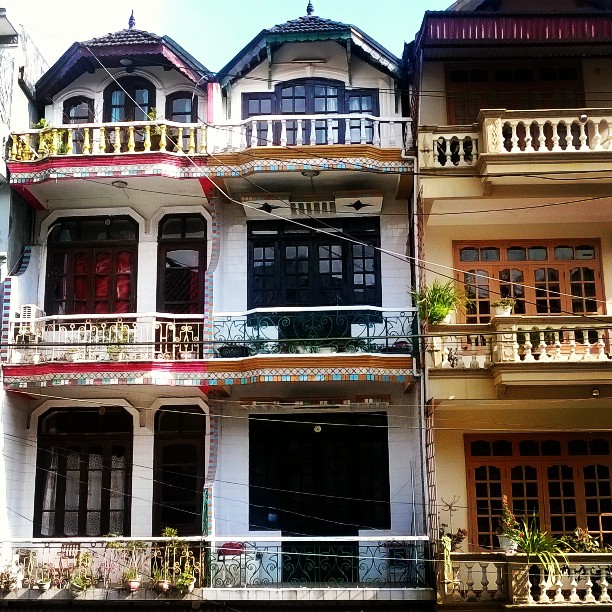 This expectation or idea of ‘being owed’ was the most common explanation I got when I asked long term expats in Vietnam their opinion, or children of former Vietnamese refugees who have now returned to the country.

In terms of differentiation however, Cambodia also suffered at the hands of outsiders.

Although the Genocide Cambodia suffered was an internal conflict, the country did also suffer from a massive secret bombing campaign by the US, as the Vietnam War spilled over its borders. So the internal/external difference theory doesn’t fully hold up in that sense.

Is it possible to read too much into a countries’ attitude to foreign visitors? Of course. But I think it’s a useful reflection of deeper held beliefs or what is known as ‘the collective memory’.

Cambodia’s national problems continued up until the late 1990s. As recently as 1997, a coup sent thousands of refugees fleeing its borders. It’s possible that as the country begins to pull itself out of this quagmire and move forward, the national trauma has not actually yet been dealt with.

Perhaps in a generations time, when tourism has more of a foothold in the country and the legacy of national trauma continues to be felt, Cambodian attitudes towards foreginers will mirror those of the Vietnamese.

For now, I can say only this; Trauma and the ensuing grief is a complicated process, whether personal or collective. Perhaps it’s not even right to compare two cases of trauma recovery as the process is different for each person, so too it’s different for each country. But as a casual visitor interested in genocide, conflict and the horrible hangovers both leave in their wake, it’s clear to me that Vietnam and its recovery process has made it into a country that is collectively less welcome and less open towards foreign visitors than Cambodia.